Downton Abbey is the outrageously popular TV series set in the home of an aristocratic British family during the years 1912 through 1920.

Why is Downton Abbey getting such incredible reviews? Why has it won six Emmy Awards and a Golden Globe? Why has it become the best-selling DVD box set on Amazon?

In a word, it’s story. Downton Abbey is packed full of story.

And what does “story” mean, precisely?

Let’s look at the characters of Downton Abbey and their impossible dreams. 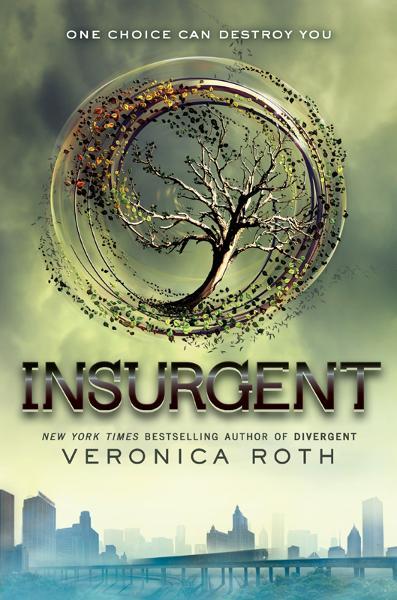 October 22nd will be here in about two weeks and the last of book of Veronica Roth’s Divergent trilogy will be released.

I hate forgetting what happened earlier in a series by the time the last book comes out. So instead of cramming 550 pages of Insurgent before Allegiant releases on October 22nd, read this summary to remind yourself of the plot (or read my previous summary of Divergent):

Warning: This is meant to be helpful to those who have already read Insurgent. The following is a summary. Not a review.

**Turn around now or forever hold your peace**