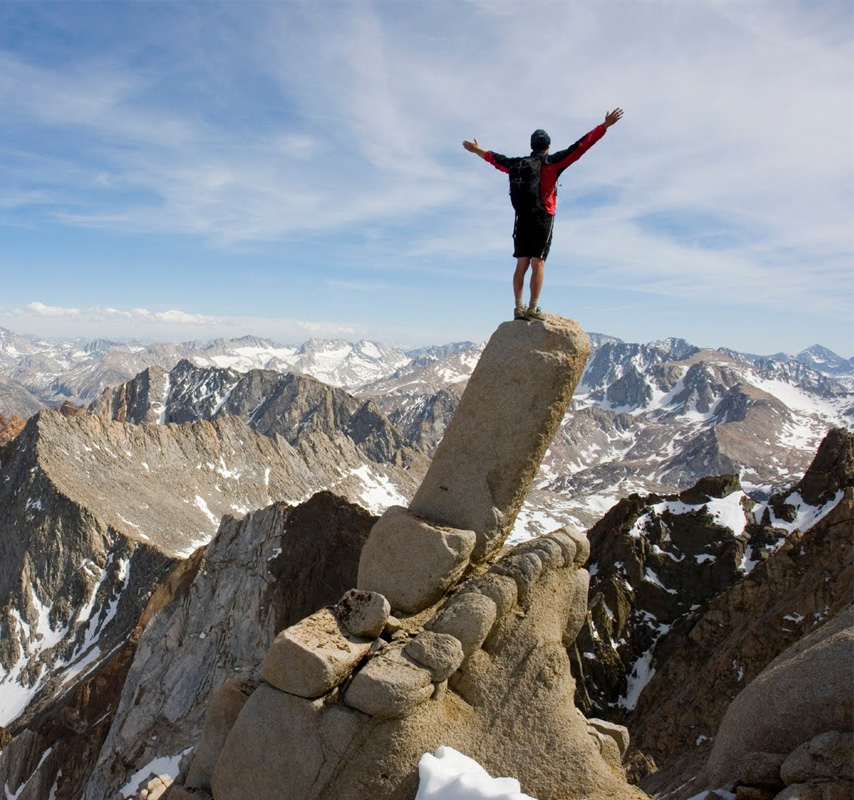 Can you believe we’re almost halfway into January already??

I must have passed out somewhere. I mean, that’s gotta be the reason for all those missing days.

Last December arrived and I tried to tally everything I did. At first, I was really upset. It didn’t seem like I got anything done, despite my anti-goals. Another year without an agent. Didn’t get my new book finished. Mark me a failure. Moan.

Then I really thought about it.

We freakin’ bought a HOUSE last year. With grass. With its own water bill. Which also flooded two months after moving in. And we got a puppy. That was sick for three months, and had to take the retard to the ER 3 times for doing dumb things like eating 10 lbs of my parents’ dog food in one sitting (and who is literally running circles currently in the backyard). And my DGH got a new job. And I lost 6 months from being sick to my disorder.

The fact I got ANYTHING creative done is freakin’ amazing. I got two drafts done on my Middle Grade fantasy, handed it off to my CPs, a verrrry rough draft done on the sequel to WPF, brainstormed other projects. Not to mention paintings!!

Then I didn’t feel so bad 😀

This year, I wanted to make some realistic creative goals. Two weeks ago, I made a giant list of everything I wanted to do. Then I spent some time hard core scaling it back. If chronic migraine life has taught me anything, it’s how to be realistic. 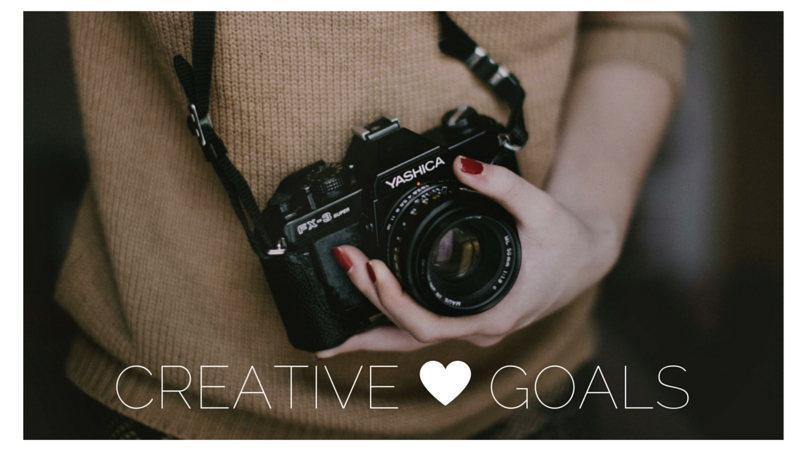 I'm not into making New Year resolutions. Mostly because my body tends to malfunction randomly like my iPhone through the year, keeping me from completing them. And I'm a terrible loser. Losing sucks. (ahem--my cheat of NaNo 2014) 2014 did…

I stumbled on this photo and had to share. It reminds me of: hope. magic. beauty. wonder. sparkles! May your 2014 be overflowing with them.