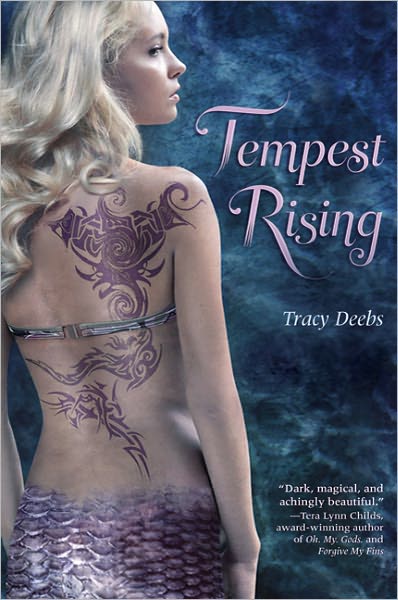 Of Poseidon is Anna Banks’ debut novel. The sequel, Of Triton, released this year. 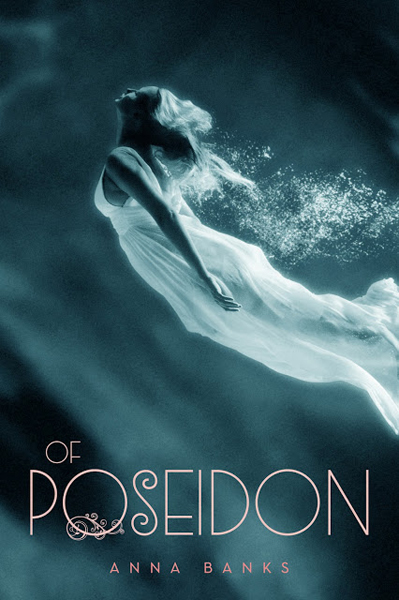 Galen is the prince of the Syrena, sent to land to find a girl he’s heard can communicate with fish. Emma is on vacation at the beach. When she runs into Galen—literally, ouch!—both teens sense a connection. But it will take several encounters, including a deadly one with a shark, for Galen to be convinced of Emma’s gifts. Now, if he can only convince Emma that she holds the key to his kingdom…

Of Poseidon is a fresh mermaid tale written from both Emma and Galen’s perspective. I’ve been on a mermaid kick lately, so I appreciate Banks’ thought and twist to mermaid lore, even going so far as to explain the difference in biology between humans and ‘maids. I especially loved the Syrena’s “pulse”, which is like a Syrena’s fingerprint whenever they touch water and can be felt even miles away. I wonder what my pulse would feel like . . .