Sometimes I think we underestimate the strength needed to face all the bad and still choose love. 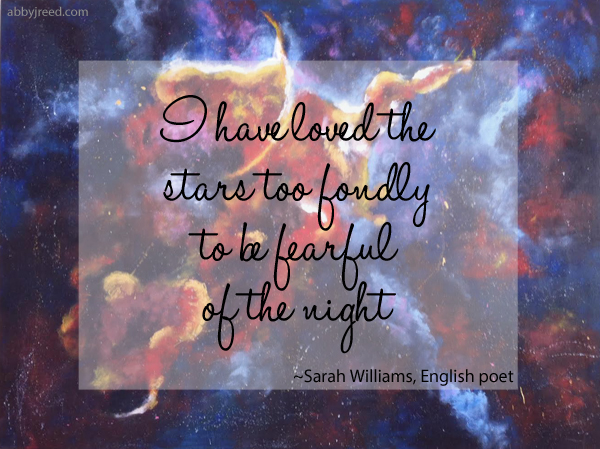 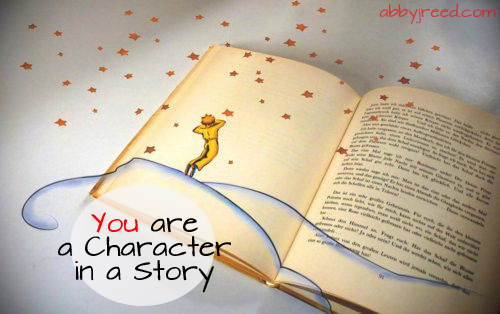 Top 5 characters I want to meet:

1) Hermoine. She’s smart and nerdy and finally somebody to do work with me two weeks in advance.
2) Annabeth Chase. She’s smart and wise (I’m sensing a theme here).
3) Twilight Sparkle from My Little Ponies (I know, I know. Leave me alone). She lives in a library and is super talented and smart. And she’s a unicorn.
4) July Numah (from my own book, 12). Just to convince myself her faults aren’t really my faults.
5) Elder. Integrity. Leader. Hot. Too bad both of us are taken.

We love characters. We’re drawn to them; we root for them; we cry for them; we imagine them our friends. And we wonder why can’t we be more like them, sometimes even narrating life events like a famous character. (Okay…maybe it’s just me…)

We are characters in a story. Our own story.

I know the past couple days have been hard.

Sure, the To-Do List got hacked down a couple line items, which is always worth throwing a fiesta in your case. You even managed to research electromagnetic radiation versus nuclear radiation and learned the two aren’t related. I saw the outline of your second book is coming along, too.

But that relationship you’ve been meaning to mend? The silent treatment isn’t going to heal it. 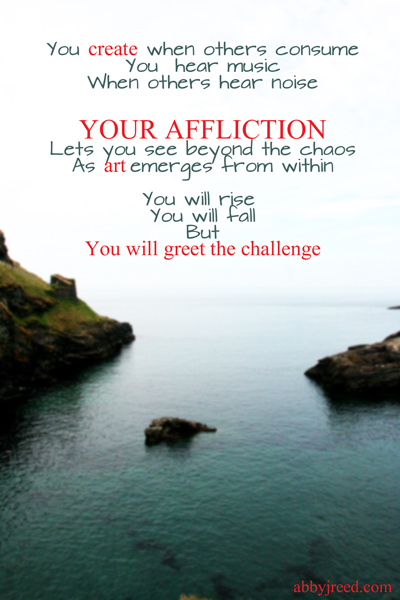 Randy tore these words out of a magazine during a recent flight with United. I interpreted the last bit as a physical affliction and practically heard a soundtrack of inspirational music playing. I think there is more to the quote, but that’s left behind on a half-torn page flying somewhere around the US: