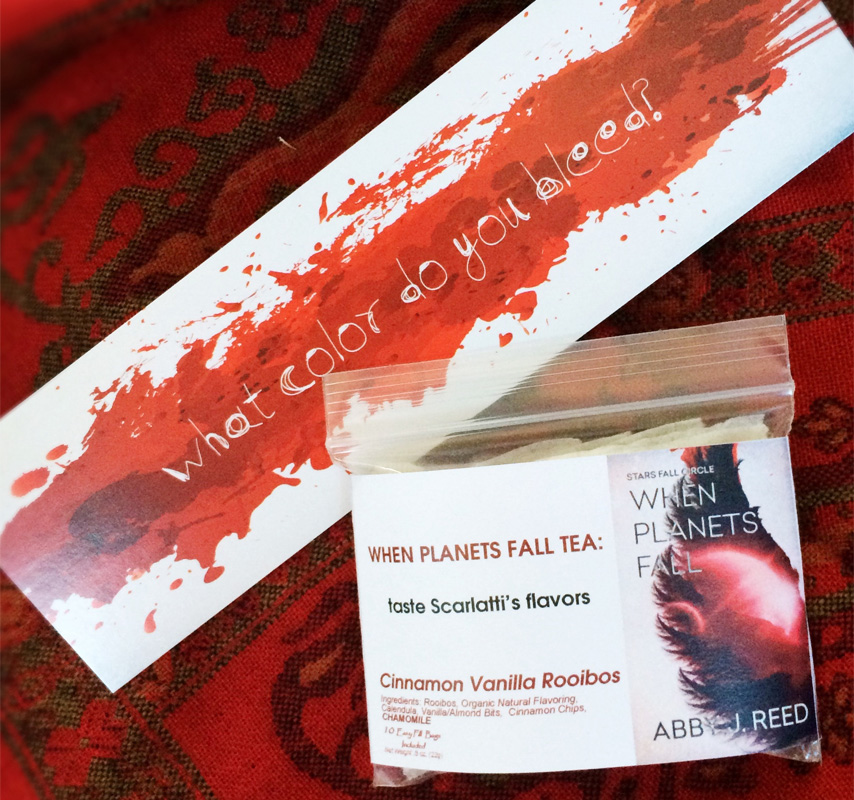 Hi Everyone! Want to be one of the firsts to read WHEN PLANETS FALL? You're in luck! I'm about to run a giveaway for my newsletter subscribers on Wednesday! All subscribers will have access to a raffle copter link, where… 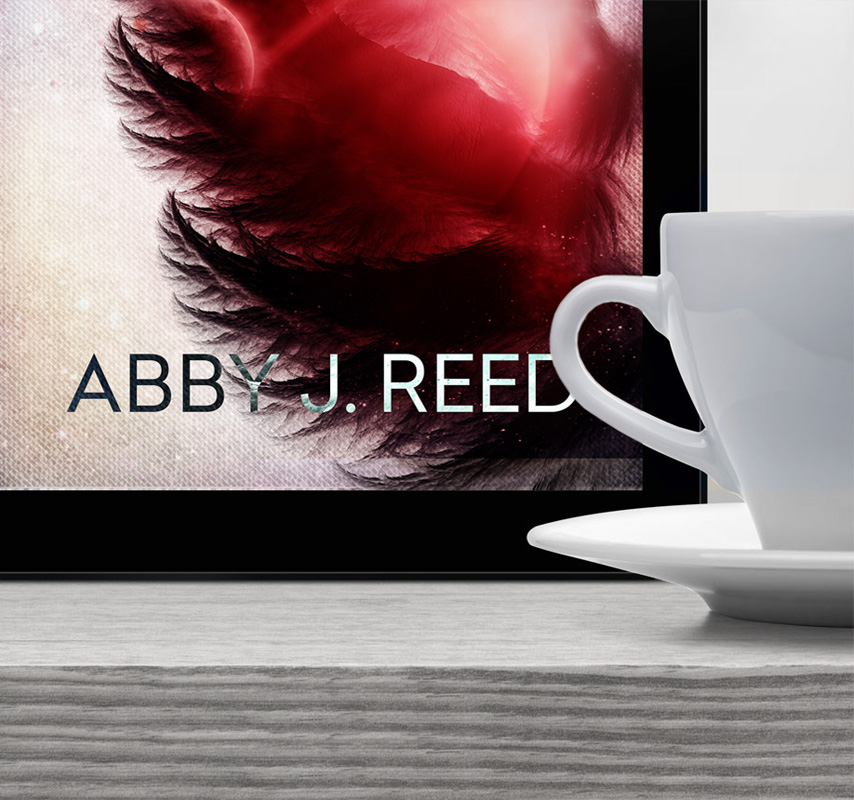 Giveaway winner is Jennifer H.! (I'll contact you via FB) Today I get to reveal the WHEN PLANETS FALL cover!!  *Screams, flails, panics, ect.* And since I decided to blog along with Ink Ripples blog themes (thanks Katie, Kai, and…

Recently Amazon seems to have begun a crackdown on authors in an attempt to root out illegitimate reviews.

I had been hearing isolated reports about this for months, but lately I’ve seen an uptick in complaints from authors that Amazon is sending out scary letters.

Typically, an author gets a form email out of the blue from Amazon that begins like this: “We understand that you may have manipulated product reviews.”

The letter goes on to explain that Amazon does not allow authors to manipulate product reviews.

The letter includes a link to a frequently-asked-questions page on Amazon about reviews .

It also includes a link to Amazon’s anti-manipulation policy.

The letter closes with a threat that Amazon may close the author’s publishing account “if the problem continues.”

Note how vague this is. What’s missing is any explanation of what the author might have done that’s wrong.

Obviously, an author who gets an email like this is going to have a stressful day. Most authors are honest and can’t imagine how they might have been manipulating reviews. And when they ask Amazon what they’ve done wrong, they get the unhelpful response that they’ve violated the terms of service.

It’s very hard to know why this is happening. The information I’m seeing is confusing and incomplete.

My read on the situation is the following (and this is a guess, because it’s impossible to know): Amazon knows that some authors are buying fake reviews. This has been an ongoing problem, and it’s serious. Fake reviews damage the credibility of all reviews. Amazon is a big corporation with a lot to lose when their review system loses credibility. So they set up a system to look for red flags and send warning emails to authors that might be cheating. It’s not clear if this system is fully automated, or whether there are humans involved. It appears that the system is wired a bit too tight right now—it’s sending out warnings to honest authors.

I’ve read through Amazon’s guidelines for reviewers and for authors. Here are some of the most common issues to be wary of, because they’re red flags for Amazon. Some of these are obviously dishonest. Others merely violate Amazon’s Terms of Service.

Happy Monday all! I'm over at Carly's View today answering interview questions! (Carly is a fellow YA author and publishes with the house WHEN PLANETS FALL is being published by.) Here's a peek at the interview: What made you decide…

Every January I begin my countdown to the last 1/4th of the year. Despite crunching leaves and crackling ice and hot chocolate, easily my favorite part of the last part of the year is the reading weather. The atmosphere makes…