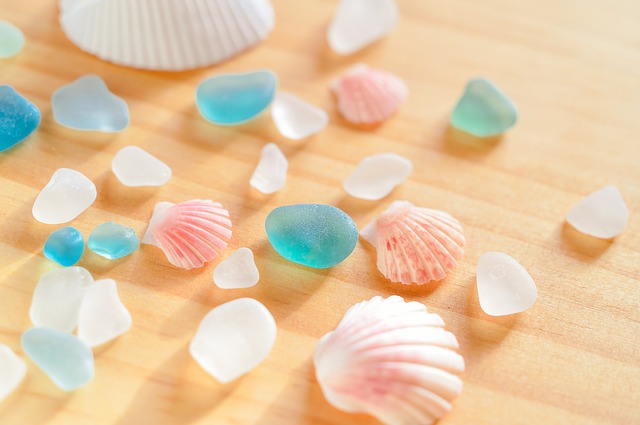 My husband and I win the gold medal for Failing Vacations.

One night into our “staycation” we descended for a hard-earned Green Arrow binge night only to find our basement completely flooded.

Another time, a four-wheeler fell on my head—no, really. It was black and red—and I spent the last several days and upcoming month in bed.

Another, mere hours after takeoff, husband found out three jobs fell out from underneath him.

Yeah. I could keep going.

But last month, we had our first Successful Vacation. We gleefully packed out bags, swimsuits, sunscreen bottles, my notebook in case inspiration hit, and a kindle loaded with twenty new books and headed to the Bahamas. 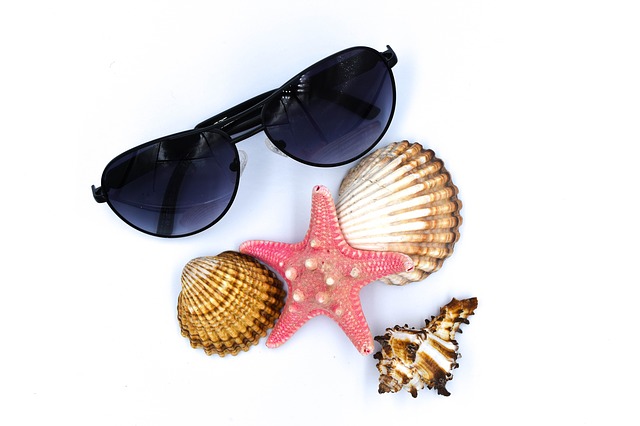 For an entire six days, I did nothing but sit on the soft sands with a hat, canopy and towel over my head. (Hey now, don’t judge. Guess who didn’t burn?)

I didn’t touch the notebook once. And only finished two books.

Because we are in such a touristy area, most of the beaches were picked over from everyone scrambling to claim a souvenir. But my husband is rather resourceful and has crazy amazing eyesight. Every day he wandered along the surf and returned with handfuls of spiraling little seashells.

And then he started finding the sea glass. Although I lived near the coast for the majority of my life, I’ve never once found a piece of sea glass. I’ve always envied the collector’s jars filled with the frosted white and blue and green glass. But my palms have always came up empty.

Husband found enough to almost fill an entire Christmas ornament. Because that’s what I did with his collection when we came home—filed up an ornament to remember our time together.

Sea glass is rather amazing. In this area of the Bahamas, the glass came from broken liquor bottles from tourists too drunk to manage the short trip from the ocean to the recycling bin. Apparently, you could tell the liquor brand based on the color of the class. The blue-grey shade I loved? A local told me to thank Grey Goose.

After spending a long period of time of being beaten against the sand and tossed around in the salty waves, these broken liquor bottles take on a frosted texture. The glass transforms from trash you’d avoid with your car to treasure you collect in handfuls.

So, later this year, we’re going to decorate our Christmas tree with somebody else’s ill-disposed trash.

The sea glass process reminds me a lot of writing.

Whenever I finish a first draft, I feel like I’m coming off of a creative high. I feel brilliant, untouchable, and probably act more than a little stupid. When I actually read the draft I have and compare it to the draft I wanted—somewhere between the ocean and the recycling bin I got a little lost.

But as I start revising, the draft gets beaten against my brain and tossed around in the salty waves of a different type of creativity. The story eventually breaks down, gets reformed, and takes on an entirely new shape. In the very end, what I first designated as trash will decorate somebody else’s bookshelf.

This is a good reminder as I begin drafting the third book in my series. I’m still trying to flesh out the outline, because this far into a series I can’t risk leaving out a major plot line. The creative high will wear off and I’ll be left again with pages of trash. But I can trust that this one too, through the process of editing and revising, will end up as another piece of sea glass.

Is there an analogy that helps you get through the hard writing times?

Dear Nancy Drew, I am a huge Emma Watson fan. I love just about everything…