Hope everyone had a fantastic 4th of July weekend. We took a mini roadtrip to pick up the newest member of our family: Apollo! 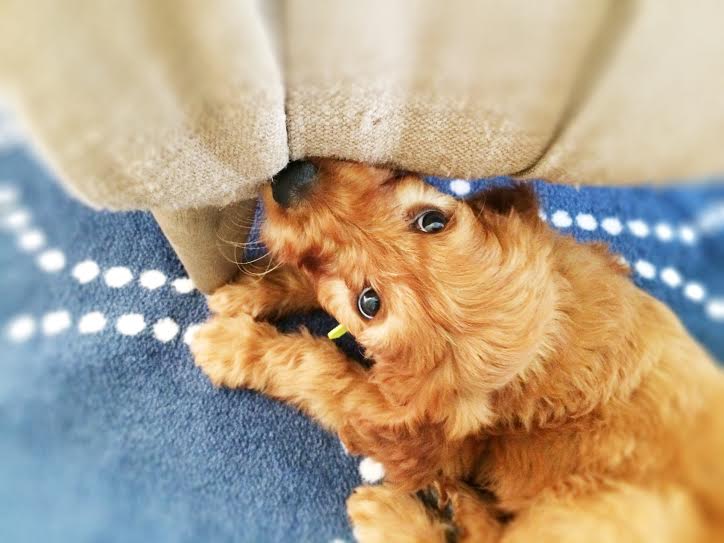 He’s part Irish setter part poodle and I love him :)) We listened to Harry Potter on tape on the way home, so I half expected him to bark in, like, British. He’s a snuggly little dude, a perfect buddy for reading stories like this one: 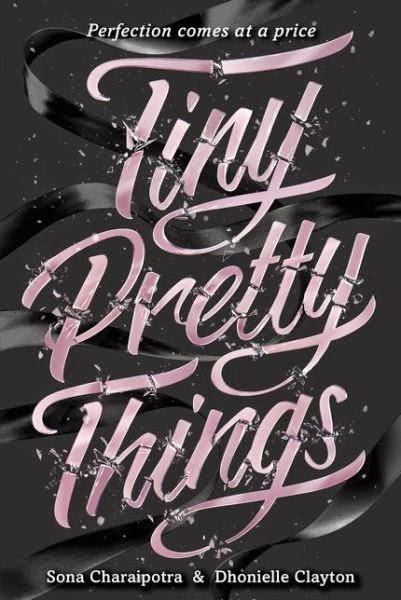 Gigi, Bette, and June, three top students at an exclusive Manhattan ballet school, have seen their fair share of drama. Free-spirited new girl Gigi just wants to dance—but the very act might kill her. Privileged New Yorker Bette’s desire to escape the shadow of her ballet star sister brings out a dangerous edge in her. And perfectionist June needs to land a lead role this year or her controlling mother will put an end to her dancing dreams forever. When every dancer is both friend and foe, the girls will sacrifice, manipulate, and backstab to be the best of the best.

One thing I wish I did growing up was ballet. I love watching the movements, the story, the beauty onstage. Since the closest I ever got was watching my cousins perform during late elementary school, I really enjoyed this inside look into the ballet world. The tiny details (see what I did there? pun point.) are what bring this book to life. I never knew the process of breaking in point shoes

I also loved the diversity represented. Gigi is African American and June is half Asian. The book dives into some of the glass ceilings ethnicity brings in the world of Russian ballet where white beauty rules. I had never though about that before–how different ethnicities can limit how far you can go with different types of specific dance.

I also appreciated that Gigi had a heart condition. I understand her love of a dream and unwillingness to give it up, even if it hurts her. I think I would’ve liked to see her wrestle more with whether or not she should be dancing with the condition. Sometimes there’s more grey in our worlds.

But my absolute favorite part of the book was its themes. This is not a chick lit beach book. It dives into heavy topics, which takes honesty and courage. It covers bullying, competition, even eating disorders–the negative aspects of such a beautiful sport. The ending, too, isn’t a happily-ever-after wrap up. How can it be when it faces such hard subjects? But I did like how it gave plenty of room for a sequel.