You might be seeing an onslaught of purple ribbons this month as invisible illnesses try to move from the shadows. In which case, 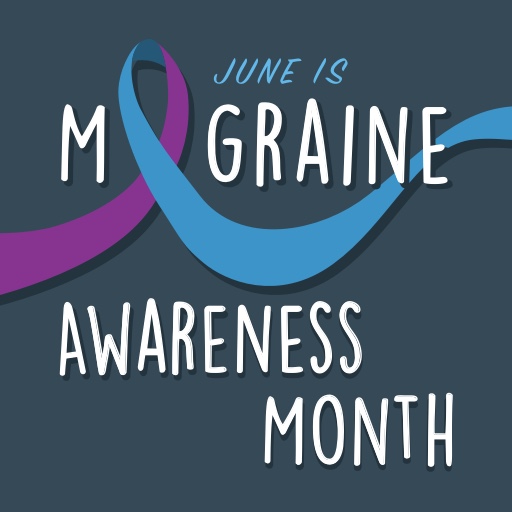 You might be asking–why do migraines need awareness? Aren’t they just headaches?

These facts are from migraine.com (a great resource if you are looking for more info):

Migraines are a genetic, neurological disorder—so not the same thing as a headache. Nausea. Sound and light sensitivity. Mood swings. Dizziness. Auras. And the pain. Oh God, the pain. And that’s only touching the surface.

So why bring this up?

If you’ve been following my blog for a while, then you’d know I have chronic migraine. But, since I love art and writing, I also want to draw attention to some of the many writers and artists who suffer from migraines.

“English, which can express the thoughts of Hamlet and the tragedy of Lear, has no words for the shiver and the headache. It has all grown one way. The merest schoolgirl, when she falls in love, has Shakespeare or Keats to speak her mind for her; but let a sufferer try to describe a pain in his head to a doctor and language at once runs dry.”

Sounds pretty accurate to me.

And if someone tells you a migraine is nothing more than a headache, you have my permission to slap them. Well…maybe not really. But you can certainly educate them 😀

Including Invisible Disabilities in the Diversity Conversation #Weneeddiversebooks

Warning: This post is more forceful than I normally write, but I think it's very…

A Challenge Poem to Myself

My sexy husband came back from a week-long retreat on Friday. Along with a backpack…