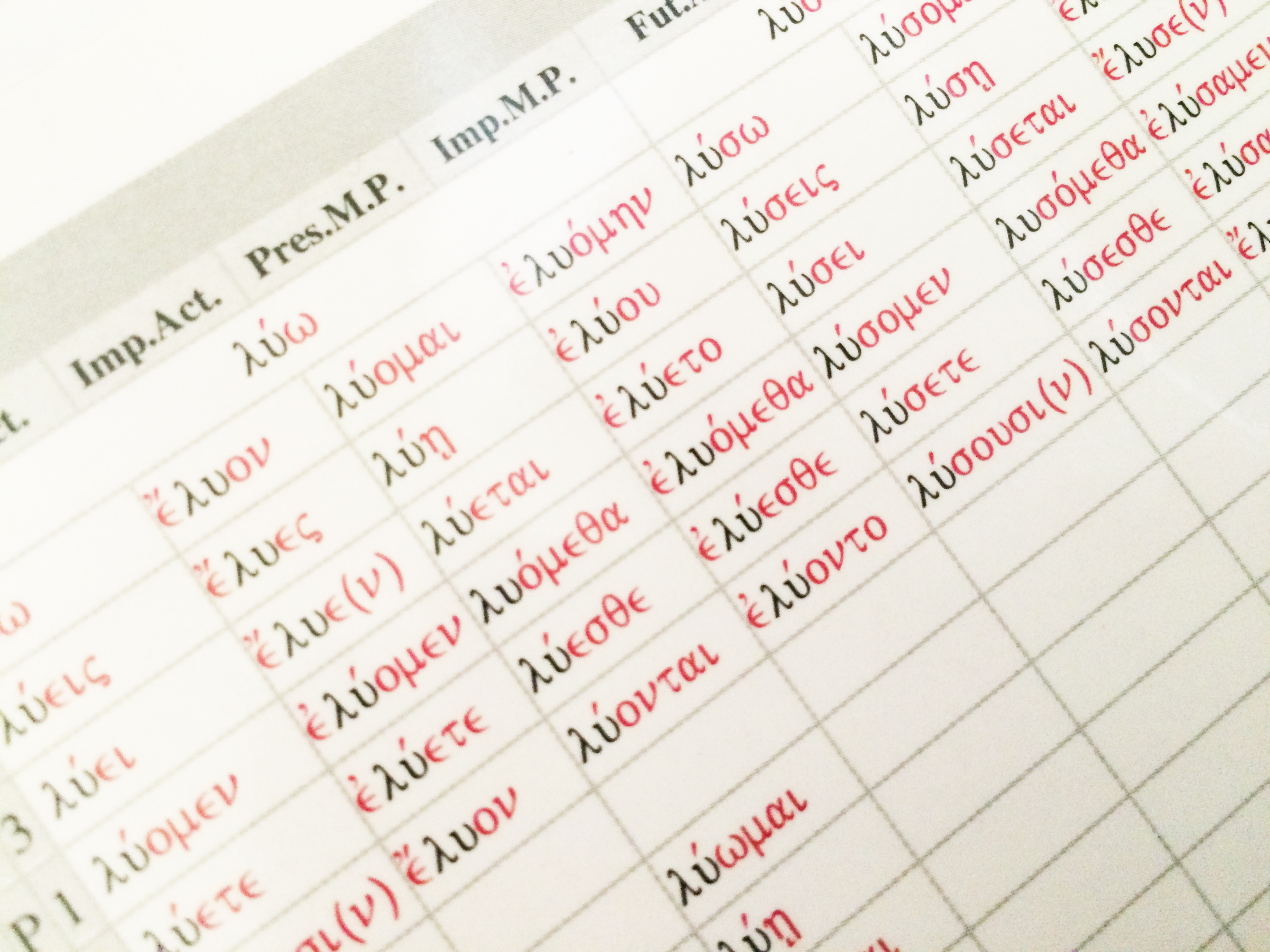 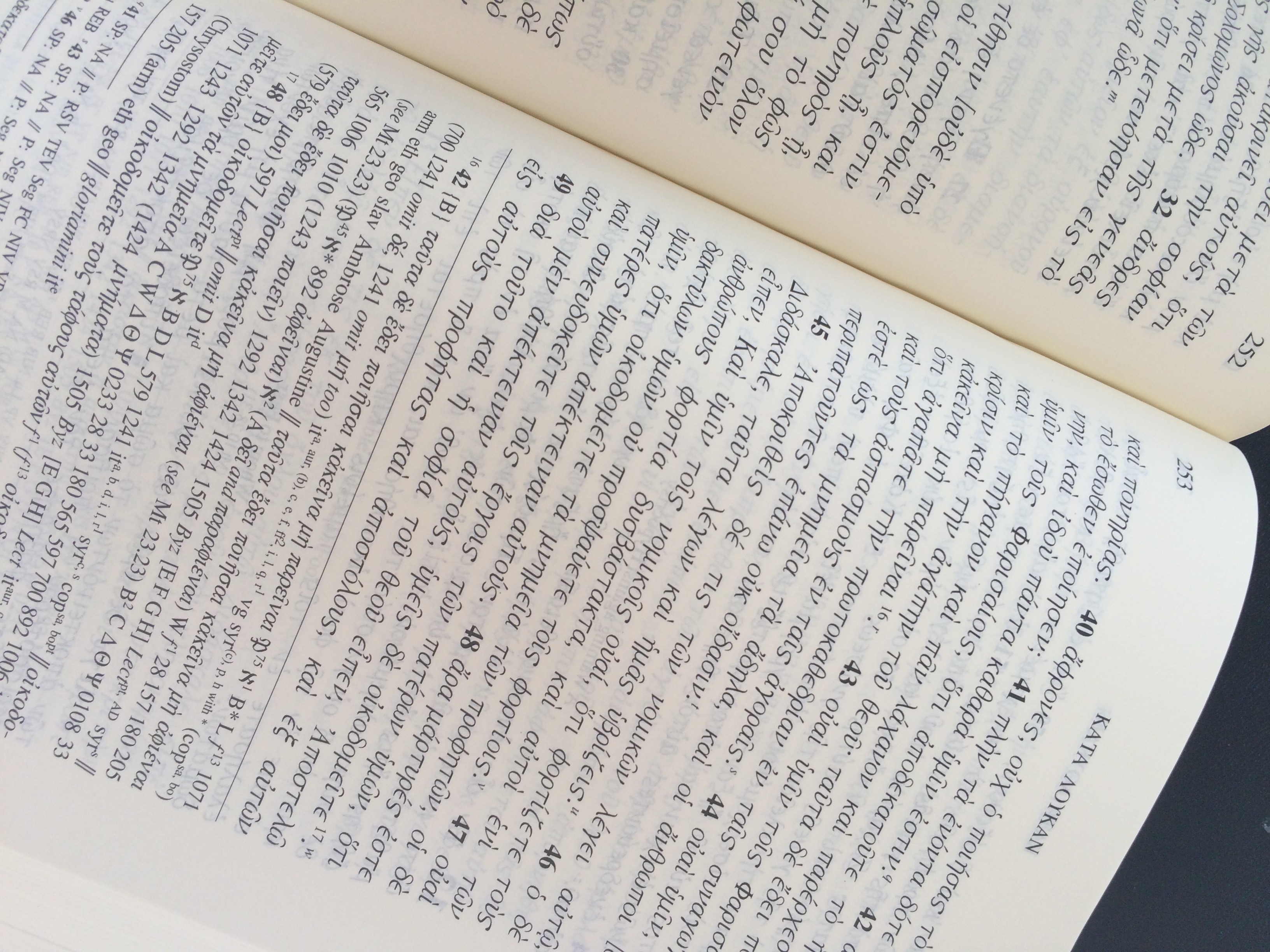 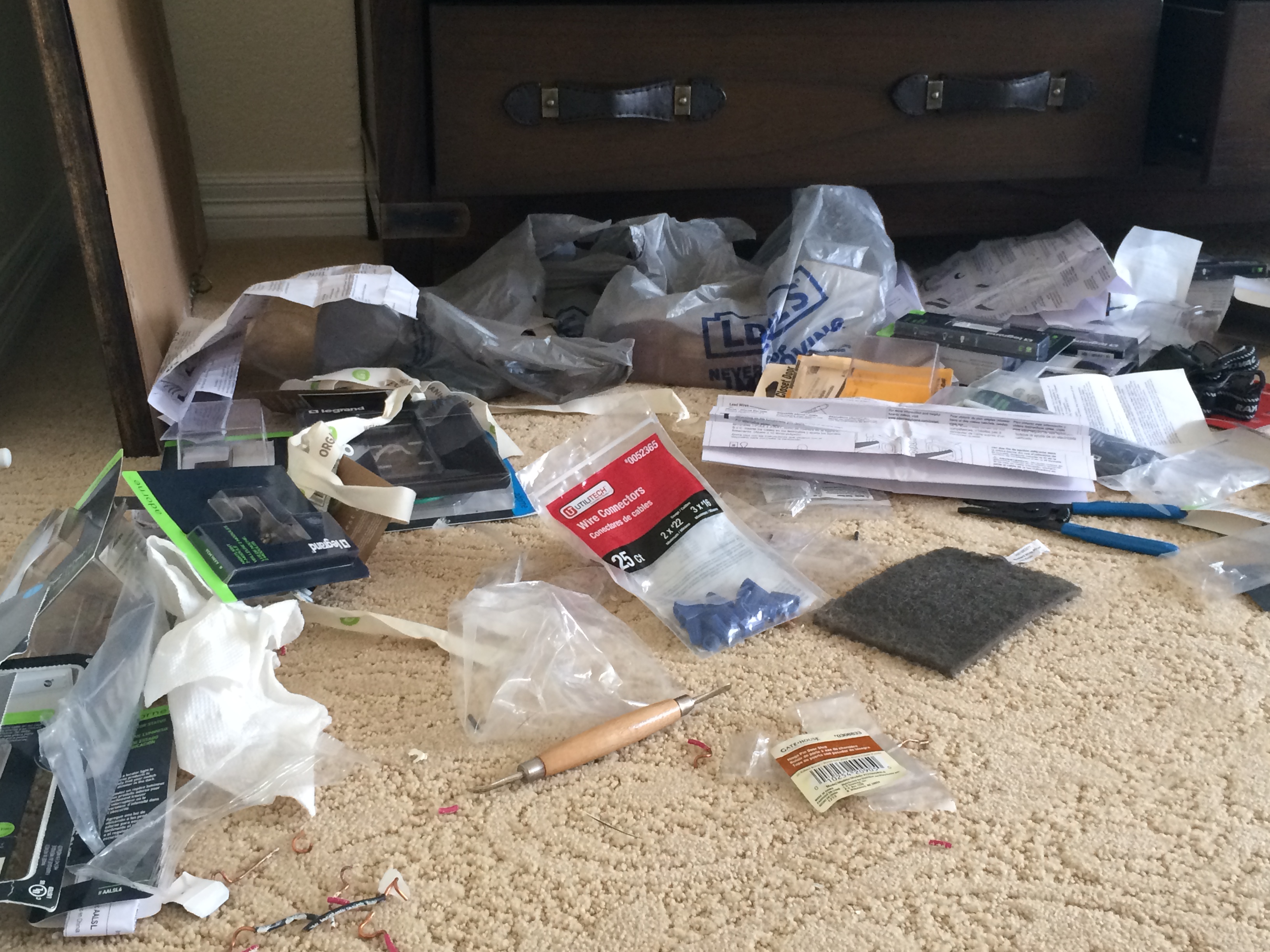 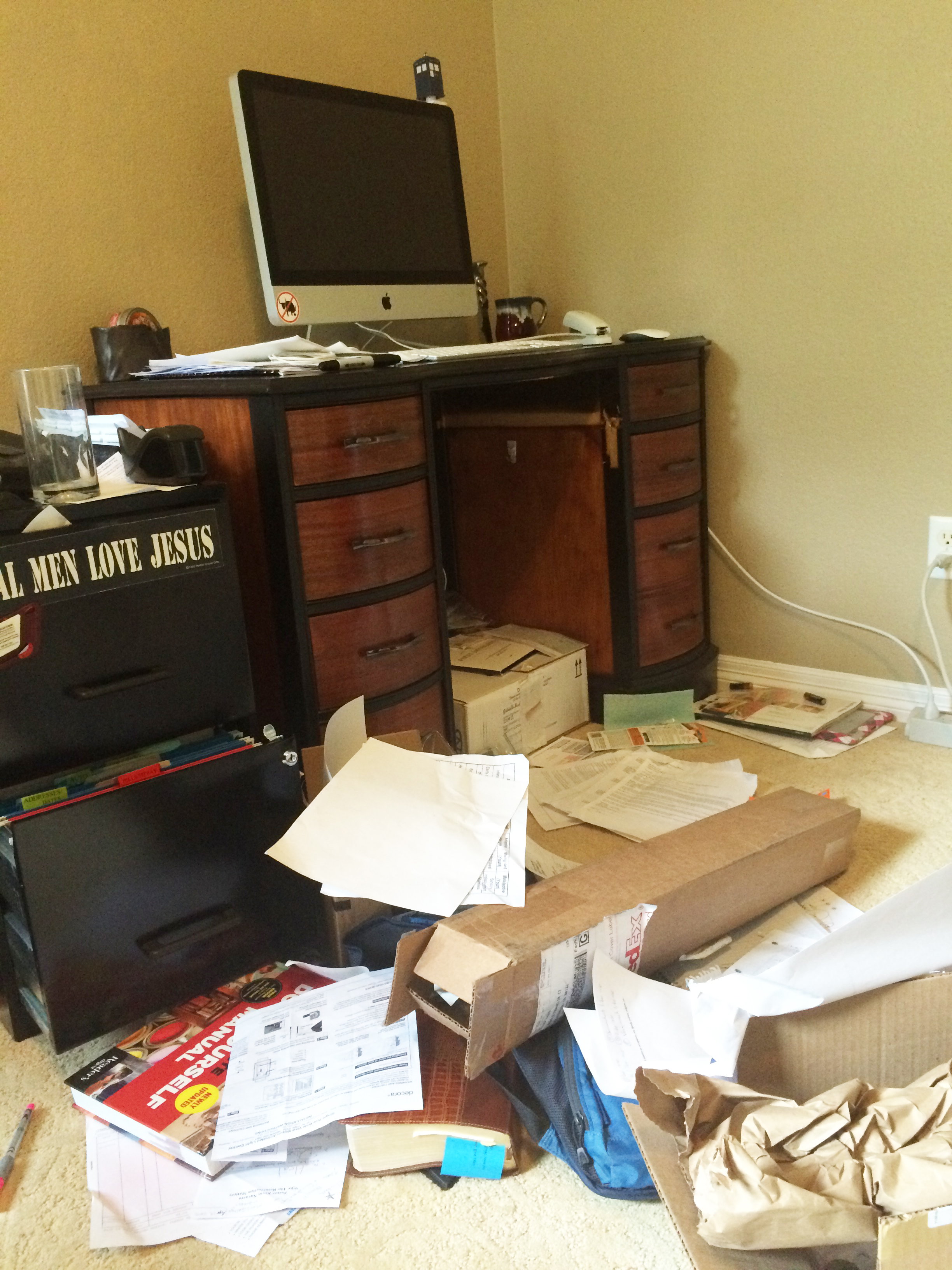 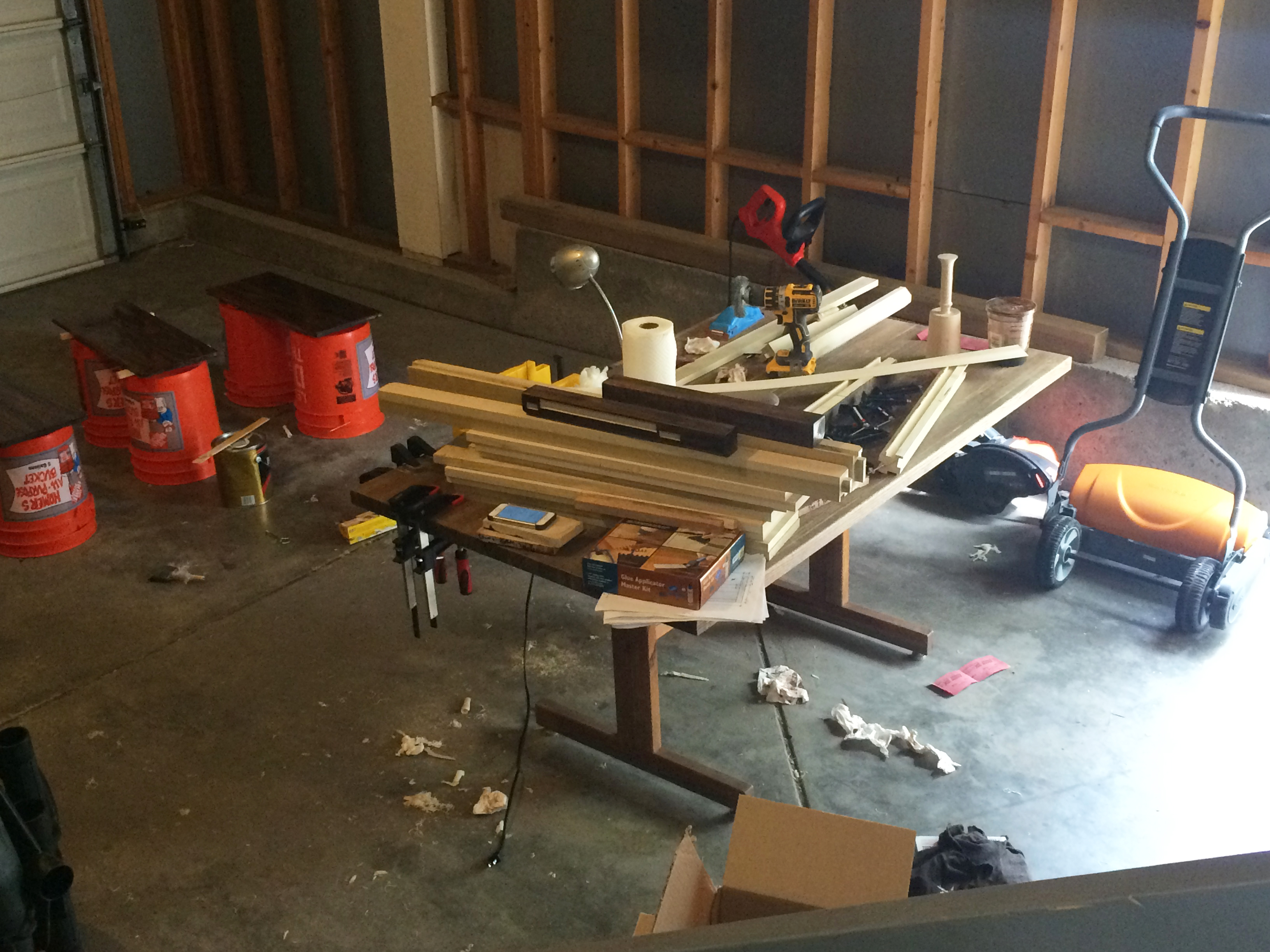 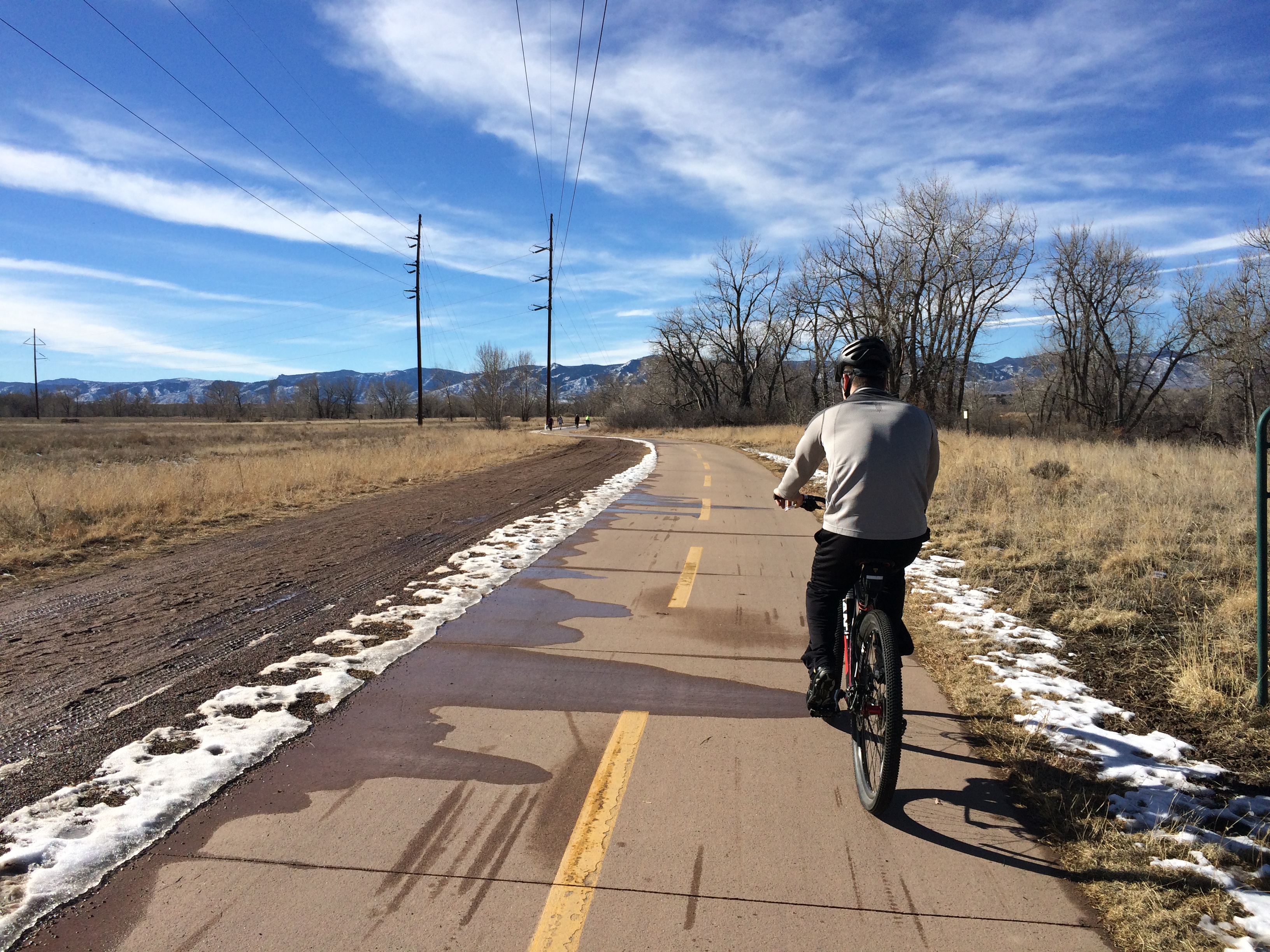 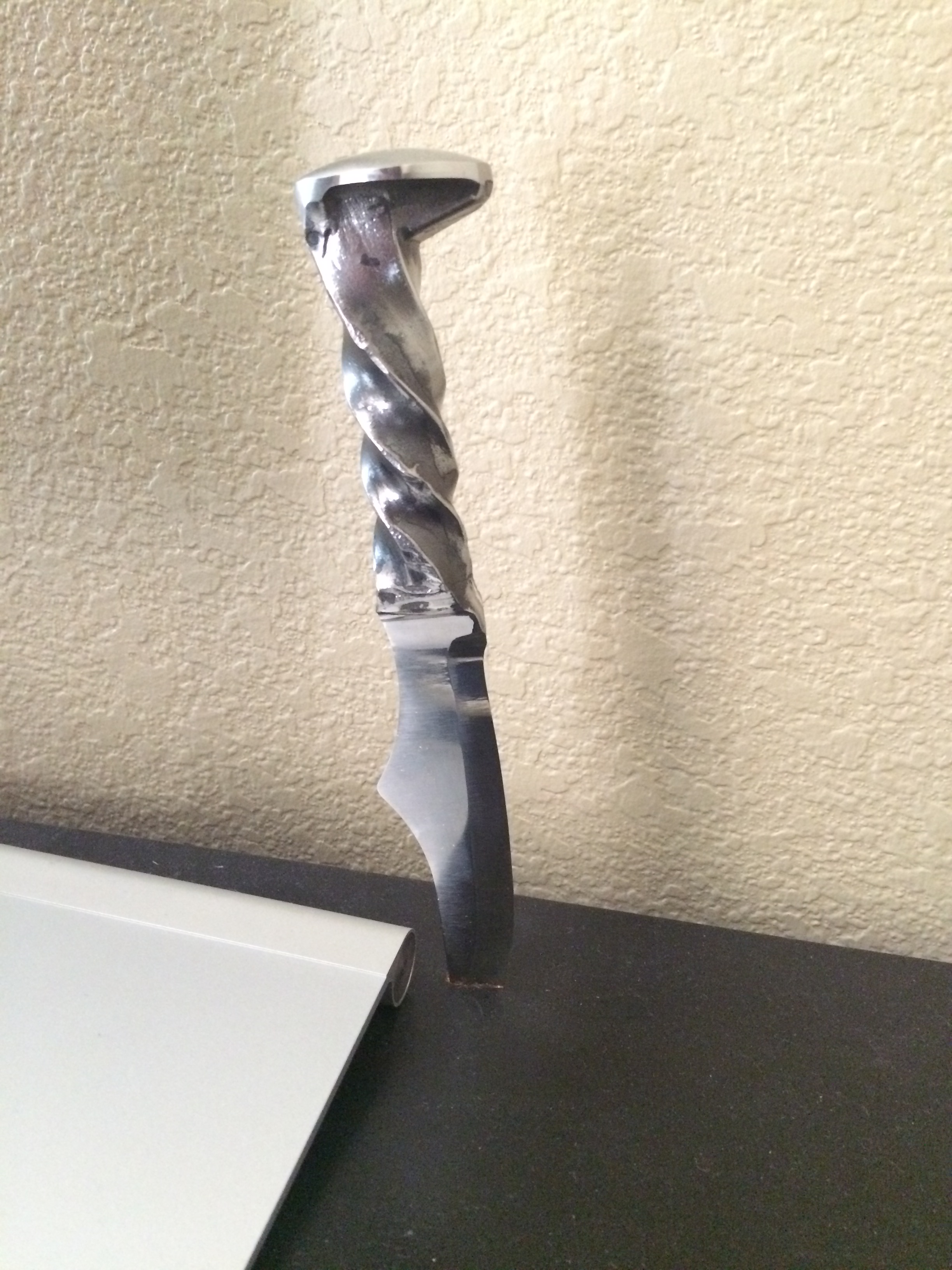 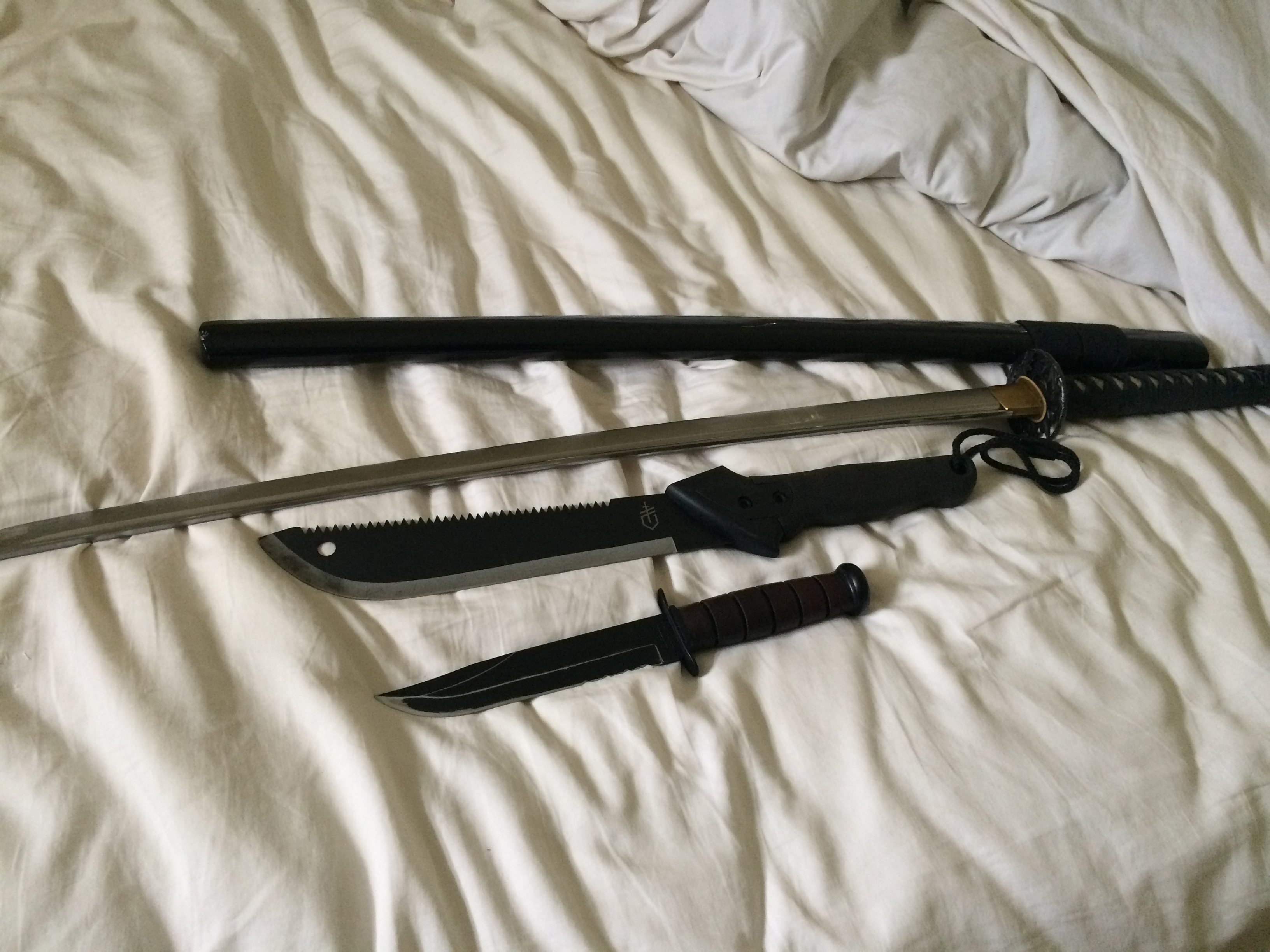 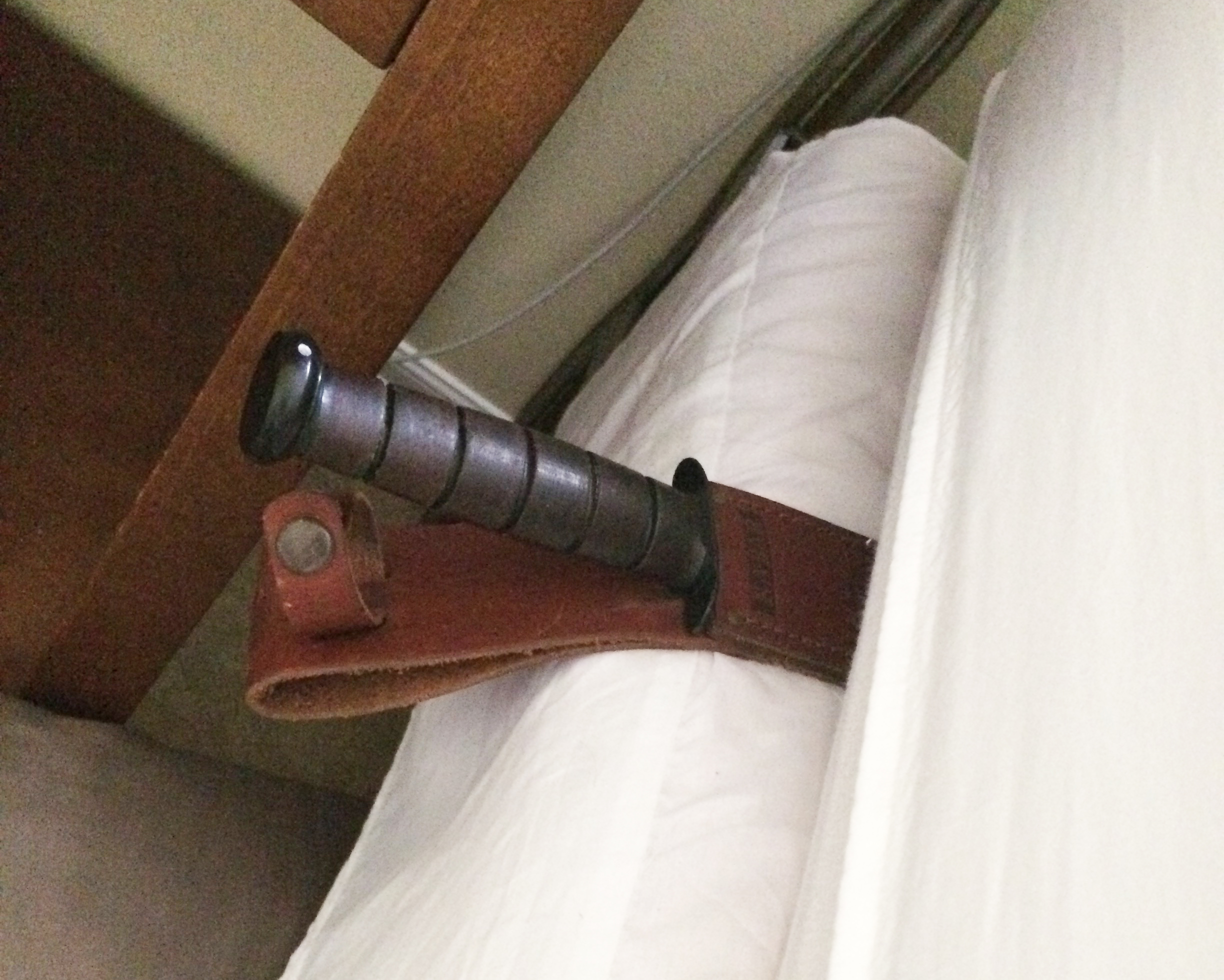 The 2018 YA Scavenger Hunt Announcement!

This year I'm participating the YA Scavenger Hunt! YAY! Trust me, these prizes are way more exciting…

Art Reflection for Advent Week 1: Go Tell it on the Mountain

Each year during Advent, my church teaches a series based on a popular Christmas hymn.…