We moved into our first house over the weekend! Whoo hoo! I’m convinced I’ll never move again. So stressful. How do people manage life on top of major life events?? But I am excited for the library we’re making 😀

Such a Secret Place is a YA Fantasy released today! Isn’t the cover pretty? Makes me think of a fairy land. Buy the book on Amazon here. Find it on Goodreads here. 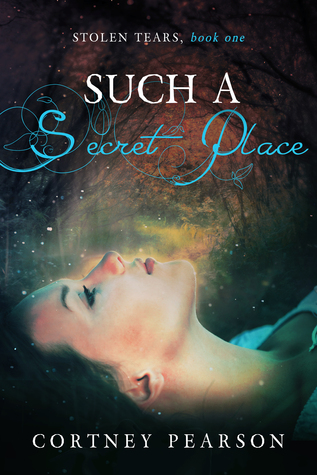 Raids splatter across the news–Arcaian soldiers are stealing magic left and right, using it against the people they steal it from.

When sixteen-year-old Ambry Csille’s brother gets taken in one of these raids, her utter fear and panic should be enough to invoke tears in any normal world. But for Ambry, tears are a thing of the past.

Because of a spell, people can no longer feel emotion; not enough to cry, and definitely not enough to defend themselves against the tyrannical soldiers stealing her people’s magic. A rare vial of enchanted tears chooses Ambry to reverse the spell, and soon she finds herself the target not only of the Arcaians, but of battle-scarred Talon Haraway, who wants the tears for his own reasons.

All Ambry wants is to rescue her brother, but when her tears get stolen, Ambry determines to work with Talon to get them back. Any day the Arcaians could drink her tears. Any day they’ll succeed at draining her people’s magic completely, and all hope will be gone—not only for her brother, but for her world. 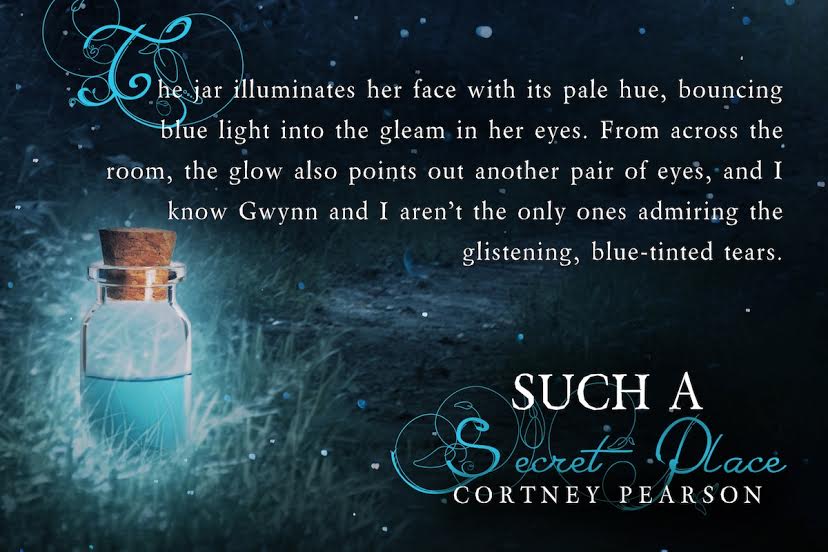 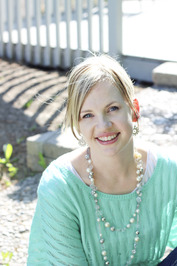 Cortney Pearson is a book nerd who studied literature at BYU-Idaho, a music nerd who plays clarinet in her local community orchestra, and a writing nerd who creates stories for young adults. Cortney lives with her husband and three sons in a small Idaho farm town.

Book Review: Across the Universe by @BethRevis

Across the Universe is the first in a trilogy. Check out the second, A Million…

Over the River and through the Woods: Blog Tour GUEST POST for Supervision by Alison Stine

Supervision is a YA Paranormal that just released a couple days ago. I wanted to…