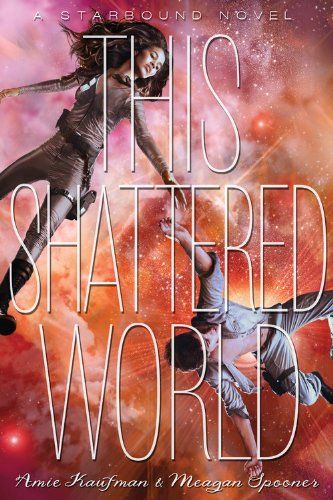 2. Even though the main characters are not Tarver and Lilac, they still make an appearance. We get to see what happened to them.

3. There’s a much more political and militaristic feel in this book. Survivial takes on a different meaning when it’s steeped in war.

4. I loved how the rebels had an Irish ancestry and how their culture still influenced them, even though Ireland is far far gone.

5. The setting: A world where every non-native goes mad with bloodlust. A world full of swamps and mysterious floating will-o’-the-wisps. A world so clouded and gray nobody can see the stars.

6. Flynn—Tell me you can’t read Flynn’s name without picturing Disney’s Flynn Ryder. Picture that hotness with a compassionate, pacifist, dreaming soul (“I had a dreeeeeam”) and tell me you’re not in love. I appreciated his love for his people, the rebels, but also his willingness to take risks for his dream of freedom for Avon.

8. Jubilee—she’s a bit like June from Marie Lu’s Legend. Unbreakable. Smart. Respected. A leader. With a touch of the romantic side. And a willingness to do whatever it takes to set things right.

9. The two books’ plot do connect. With plenty of twists and turns in between that’ll keep you guessing until the end.

10. Like Tarver’s interview snippets placed in between chapters in These Broken Stars, This Shattered World also has interesting tidbits between each chapter. And, like TBS, you won’t know what it means until the end.

Of Poseidon is Anna Banks' debut novel. The sequel, Of Triton, released this year. Galen…