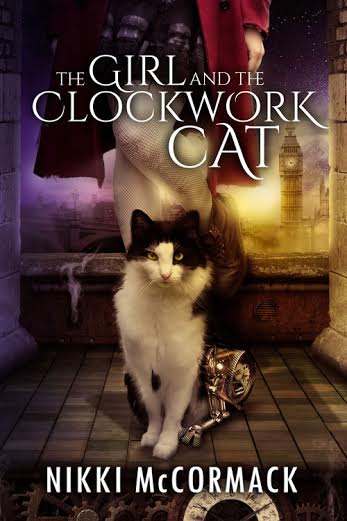 The Good Things: Maeko doesn’t let the meager life of a thief get her down. She likes knowing that what she does keeps her alive and will eventually make it possible for her to help her mother. She takes pride in being better than most of the boy thieves she knows at picking pockets and locks and in the way those skills earn her praise from, Chaff, her truest friend and mentor on the streets. Working the streets with Chaff is one of the few things she enjoys. She has also discovered a recent fondness for cats or one particular cat at least.

The Not So Good Things: It frustrates Maeko that, though her short slight figure often lets her pass as a young boy, she still stands out for looking like her Japanese mother. Although it still breaks her heart that her mother didn’t want her, she’s determined to help her anyway. She hates the vulnerability of caring about others almost as much as she hates sometimes having to put those she does care about in danger. She finds it particularly irritating when people don’t say her name right (it’s Ma-eh-ko, not May-ko). 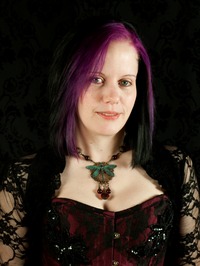 About the Author
Nikki started writing her first novel at the age of 12, which she still has tucked in a briefcase in her home office, waiting for the right moment. Despite a successful short story publication with Cricket Magazine in 2007, she continued to treat her writing addiction as a hobby until a drop in the economy presented her with an abundance of free time that she used to focus on making it her career.
Nikki lives in the magnificent Pacific Northwest tending to her husband and three cats suffering varying stages of neurosis. She feeds her imagination by sitting on the ocean in her kayak gazing out across the never-ending water or hanging from a rope in a cave, embraced by darkness and the sound of dripping water. She finds peace through practicing iaido or shooting her longbow.