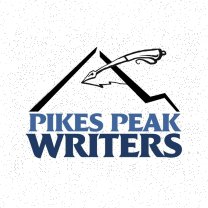 How did YOU do during NaNoWriMo? (I won!…By cheating)

NaNo is officially over! Hooray! Writers around the world are slumped over their keyboards, hyperventilating…